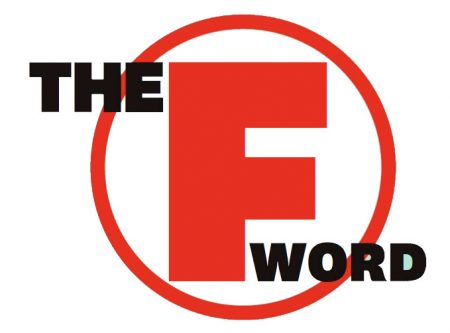 Take your pick of which one of these you want more of.

Maybe it’s all of them!

A couple of days ago I Spoke to someone about my training programme.

He explained to me why he wanted to be part of it, why he was the type of guy we have in our programme.

It’s not a nice place to be in. But unfortunately, we can feel too proud to admit that something is wrong.

That’s a position I once found myself in, and one that many of you are desperate to pretend isn’t your own reality.

With Peters permission, i’ve added something he said during our conversation.

“It’s hard to accept that you genuinely need help, because as a man I’m almost pre-programned to believe that asking for help is a sign of weakness. That admitting that you’re struggling means you’re in some way less of a ‘Man’ than some predetermined stereotype society has you believe is the norm…”

For me, this is exactly how i felt.
That refusing to accept I was struggling ensured that I wasn’t weak and therefore I was a ‘Man’.

The reality is, continuing on, blinkered to the obvious issues you’re facing doesn’t make you strong.

It makes you selfish and weak.

Because you can’t perform at the optimal level you’re capable of with damaged software.

Not in any part of your life.

Accepting the fact you need reinforcements and re-arming yourself with the best tools and strategies is what separates those that win the battles from
those that don’t.

Taking a pea shooter to a gun fight doesn’t make me more of a man, brave or smart.

It makes me a moron!

Ready to
weaponise yourself and join an elite
group?

Kind of like the ‘SAS’ of living life on your own terms and levelling up across the areas of your life that we all want to have performing at their best, or as we like to call it here in Alpha Man Elite,

If that sounds like the kind of thing you’ll like to be part of, then hit the link below and tell me why you are a perfect fit for my programme.

Tomorrows Daily Fire will be one of the most controversial emails i’ve ever sent & it is going to piss a lot of people off.
In fact, there will be something in there to piss off just about everyone!

It’s not for the faint heartened so you may want to skip it if you’re easily offended!